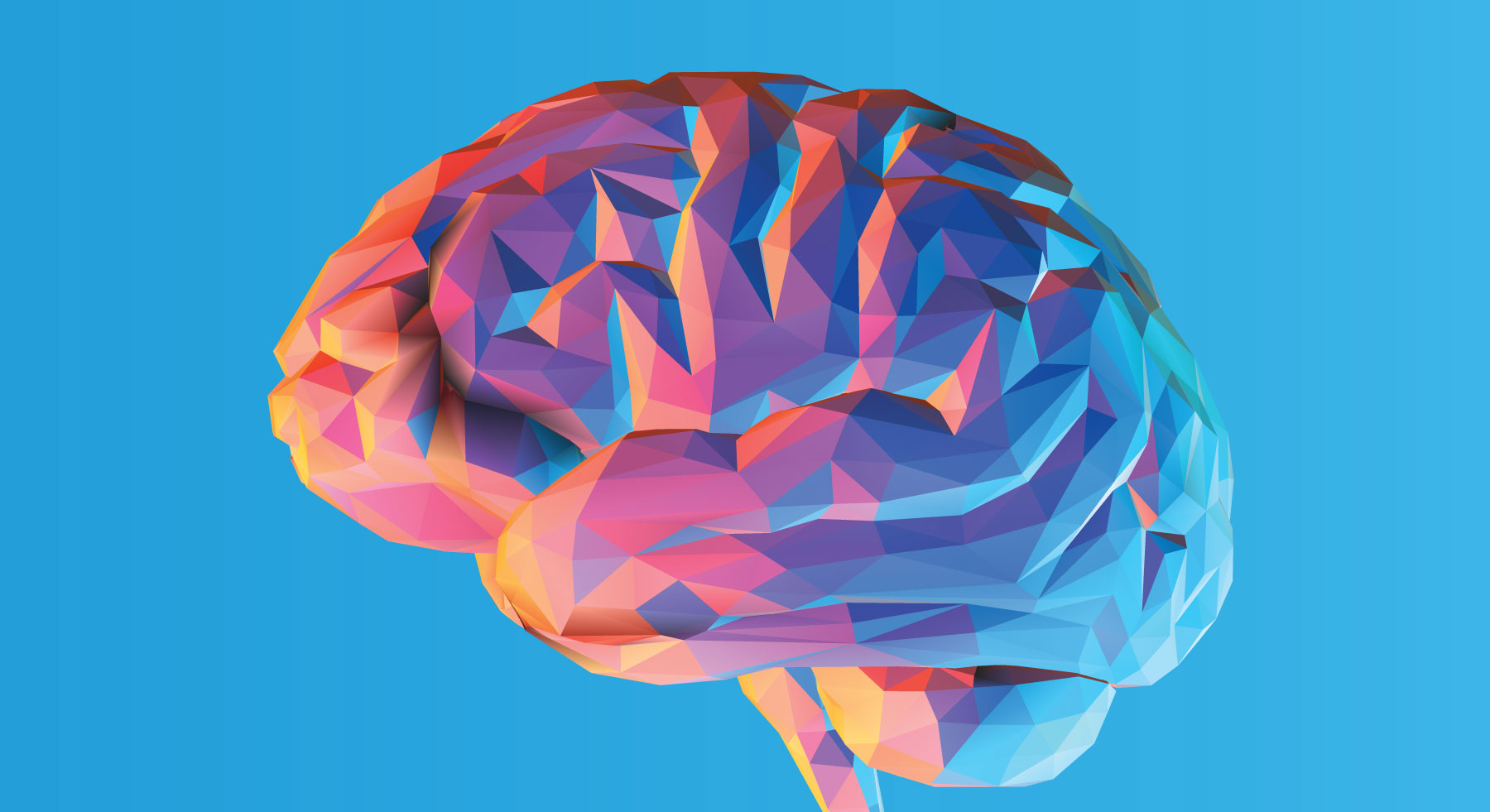 J une is Alzheimer’s and Brain Awareness Month. A time of the year to go purple to show support for the millions of people struggling with Alzheimer’s or other forms of dementia. The Alzheimer’s Association is the leading voluntary health organization in Alzheimer’s care, support, and research. The hope is to one day rid the world of Alzheimer’s disease.h3>What is Alzheimer’s?

Alzheimer’s disease is a type of brain disease, but it is usually associated with dementia. This disease is not part of normal aging, nor is it exclusively just for people 65 and older. There is a version of this disease called Early-onset Alzheimer’s that approximately 200,000 people under the age of 65 have according to the Alzheimer’s Association. Alzheimer’s worsens over time and is considered a progressive brain disease. There is currently no cure, but there are treatments available to help with symptoms and quality of life. Alzheimer’s is separated into 3 categories after symptoms begin to appear.

This disease is not part of normal aging,

nor is it exclusively just for people 65 and older.

Problems coming up with the right word or name
Trouble remembering names when introduced to new people
Challenges performing tasks in social or work settings.
Forgetting material that one has just read
Losing or misplacing a valuable object
Increasing trouble with planning or organizing

Forgetfulness of events or about one’s own personal history
Feeling moody or withdrawn, especially in socially or mentally challenging situations
Being unable to recall their own address or telephone number, or the high school or college from which they graduated
Confusion about where they are or what day it is
The need for help choosing proper clothing for the season or the occasion
An increased risk of wandering and becoming lost

The number of people with Alzheimer’s is expected to skyrocket over the next several years. Though there is not a cure yet for this disease, scientists hope that in the near future, there will be. With the progress in research, the potential for early diagnosis and the development of better treatments, millions of people with Alzheimer’s may significantly experience a change in life. Within the last 10 years, there has been the first major clinical trial, identification of new genetic risk factors, and securing of historic funding increase for research. The Alzheimer’s Association’s vision is to have a world without Alzheimer’s disease through the advancement of research; to provide and enhance care and support for all affected, and to reduce the risk of dementia through the promotion of brain health.

Phoenix ER & Medical Hospital supports all families in our community and encourages them to watch out for symptoms and get tested early for Alzheimer’s Disease. This disease can be intimidating for many, but with help from organizations like the Alzheimer’s Association, many patients can get the support and treatment they need to live long, fulfilling lives.

Disclaimer: As a service to our readers, Phoenix ER & Medical Hospital and Nutex Health state no content on this site, regardless of date, should ever be used as a substitute for direct medical advice from your doctor or other qualified clinicians.

Nutex Health, Inc supports you and your family’s health. You can depend on Phoenix ER & Medical Hospital, or any one of our concierge-level, medical facilities to deliver the emergency care you deserve, 24 hours a day, 365 days a year.

You can find out more about which cookies we are using or switch them off in settings.

This website uses cookies so that we can provide you with the best user experience possible. Cookie information is stored in your browser and performs functions such as recognising you when you return to our website and helping our team to understand which sections of the website you find most interesting and useful.

Strictly Necessary Cookie should be enabled at all times so that we can save your preferences for cookie settings.

If you disable this cookie, we will not be able to save your preferences. This means that every time you visit this website you will need to enable or disable cookies again.